Music has been controlled by the major record companies for decades now and while there are not as many around now, the ones that remain are even bigger than they were before. It is like a game of Pac-man where they gobble up their enemies while getting bigger and bigger with everyone they destroy. In 2011 the four major record labels collected 88% of the market share of recorded music and paid the artists only a fraction of that profit (Mediapocalypse, 2015). This way of doing business has to stop because hard working musicians are not getting what they deserve. They are being badly exploited by these major companies who offer them the world and then don’t deliver. I have known a few bands that have signed up with major labels on contracts, where they get next to nothing and then the company restricts them on: when or what they release, when they can play gigs and control every part of their band. In the end they are thrown aside without any major push and restricted from playing as a band until the company decides to release them from the contract and end up uninterested with the thing they used to get so much joy from.

I find in my experience playing music and playing with a band, most people on the business side of the music industry will try to exploit you because they know you love what you do. Your passion to perform will out weight your desire to get paid what you deserve. Some places I have encountered will not pay you to play in their venue, and others have asked the artists to pay them for the chance to perform in their establishment. With the free access to music through the internet and exploitation of up-and-coming musician, it seems as though music is being undervalued by the majority of people in society. They don’t see the hard work and practice that going in on a day-to-day basis to create the music they listen to, and think that it is just people having fun and therefore does not merit them getting paid fairly for their work. There is a new trend that is getting popular with bands who don’t see the major labels as a benefit to what they need and it is music collectives. Music collectives are communities of artists and bands that work together in all aspects of music to promote their art. It is not just musicians but designers, managers, bloggers and artists at would work together to promote the whole scene and everyone in the community (Tump, 2015). My band The Followers of Otis are a part of a music collective called Citog Records based in Galway, we have 17 acts in the collective from the likes of New Pope, Eoin Dolan, Grounds for Invasion and Rural Savage and a numbers of artists, designers and sound or video engineers that collaborate with us. 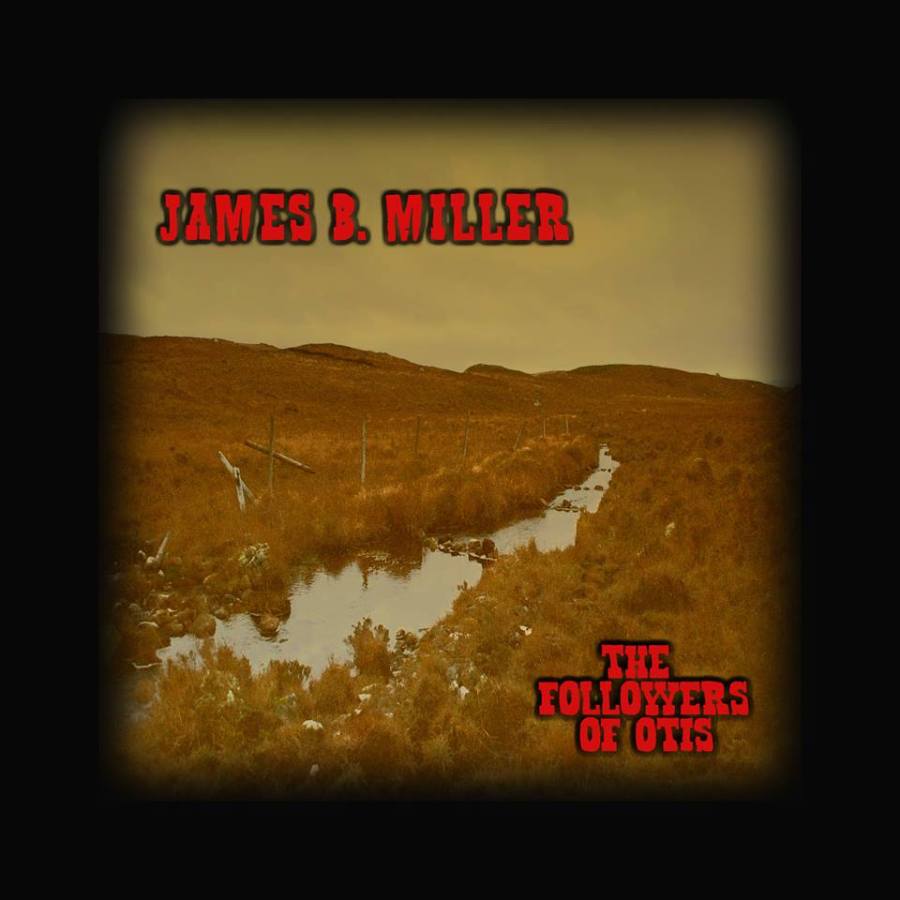 James B. Miller Cover (Source: The Followers of Otis via Facebook)

This style of music promotion is great because every artist has a support group to help them when it gets stressful or if you need a certain instrument or help with recording, there are people to help you. Another popular music collective in Ireland is Popical Island based in Dublin. They have some great bands on their collective from the like of Squarehead, Ginnells and Land Lovers. They are getting some good exposure from the bloggers and music journalists in Dublin and around the country. I think there is still a long way to go before we can put a stop to the major labels dominance in the music market but with DIY philosophy gaining prominence and the cost levels of recording and producing music going down, music collectives have a bright future for up-and-coming musicians to get themselves  heard and hone their craft.